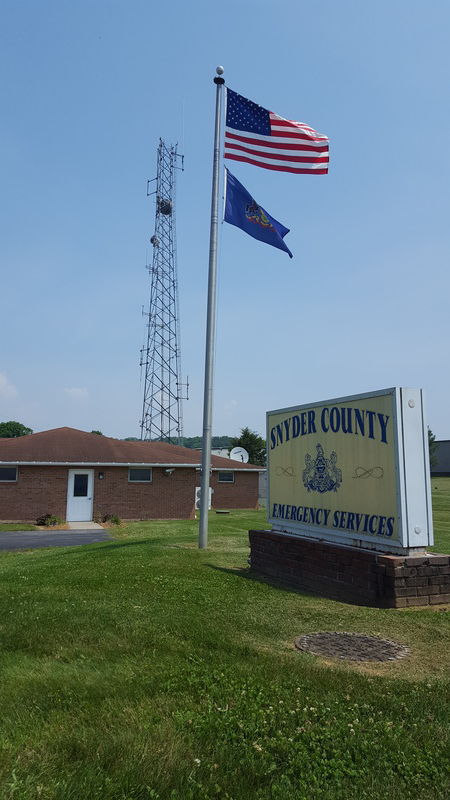 Contracts total $1,295,494 to expand and renovate the existing Snyder County emergency communications building along Route 522 in Penn Township, west of Selinsgrove. The new system merges existing operations in Snyder and Union counties, according to The Daily Item.

County systems are still operating in separate locations, with Union’s located in the government center off 15th Street. The aim is to have all operations under one roof in Snyder County. The expansion project should be finished in early 2019.

New federal courthouse to be built in Harrisburg