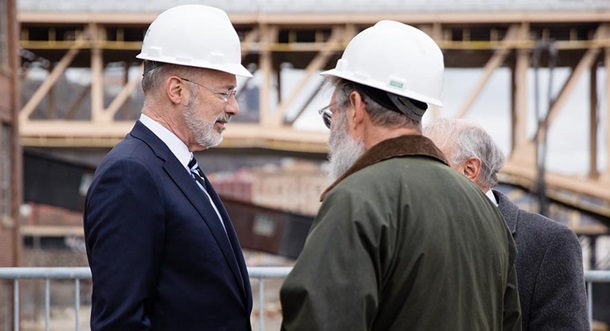 The Pennsylvania Department of Transportation (PennDOT) says that 107 highway and bridge projects are anticipated to be bid or continue this year across the five-county, Indiana-based region during the construction season.

The department anticipates investing more than $331 million this year in the PennDOT Engineering District 10 region spanning Armstrong, Butler, Clarion, Indiana, and Jefferson counties. The agency anticipates rehabilitating, reconstructing, and resurfacing 129 miles of highways and improving 39 bridges this year in the region.

Notable projects this year include: