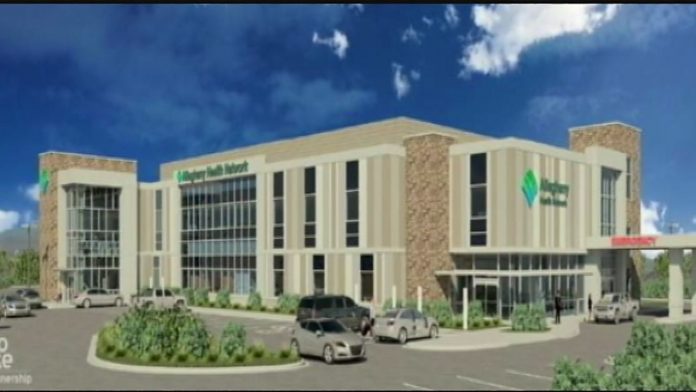 The Allegheny Health Network (AHN) wants to build a hospital with an emergency room and a minimum of 10 in-patient rooms in the McCandless Crossing shopping center at the intersection of McKnight Road and Duncan Avenue and an approved zoning change will now allow the project to move forward.

Four smaller hospitals are proposed by the AHN and Highmark Health which are primed to invest $1 billion in these facilities over the next four or so years, according to Trib Live.

To develop the four hospitals, AHN formed a joint venture with Texas-based Emerus, a developer and operator of neighborhood hospitals. Seavest Inc., based in New York state, is the building developer working with AHN and Emerus.