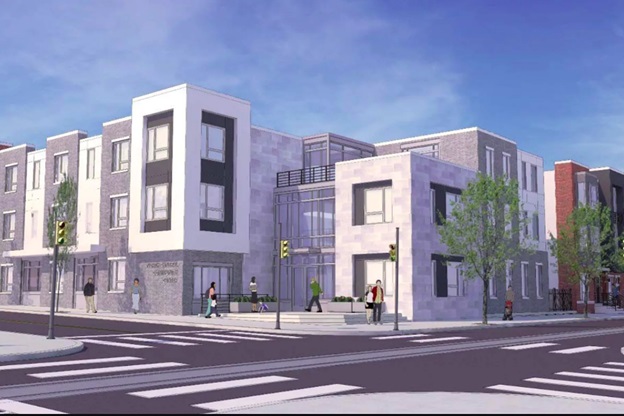 The Philadelphia Housing Authority (PHA) on Sept. 10 broke ground on broke ground for the third phase of the Norris Apartments project in the city’s North Central neighborhood.

The development is the third of five phases of $125-million project. In June 2014, the U.S. Department of Housing and Urban Development announced a $30-million Choice Neighborhoods Implementation grant for the City of Philadelphia and PHA for the development.

The Norris Phase III will consist of 50 newly-constructed rental units. It will partially replace a low-rise development that dated back to late 1959 and early 1960, and which has become obsolete. The development covers an area generally bounded by Marvine St. to the west, 11th St. to the east, West Norris St. to the south, and a new subdivision line about 80 feet south of Diamond St.

Construction is expected to be completed by November 2019.