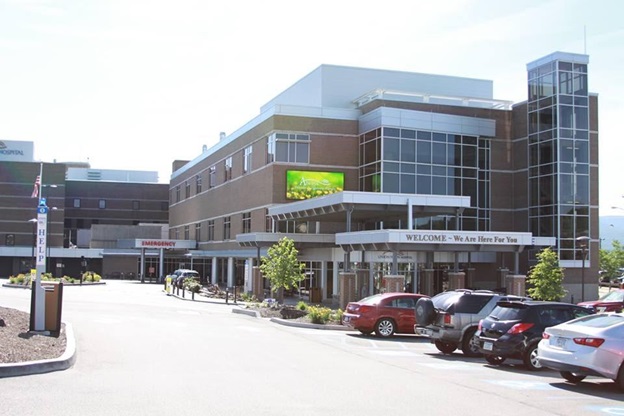 Uniontown Hospital is delaying a $32-million campus upgrade after Pittsburgh-based UPMC ended its clinical affiliation with the facility, according to the Pittsburgh Post-Gazette.

Last year, the 160-bed community hospital announced receiving nearly $27 million loan from the United States Department of Agriculture to construct a three-story parking garage as well as a new patient and visitor entrance and other enhancements at the acute care facility, located on Berkeley St. in Uniontown.

The construction delay is expected to last 18 to 24 months, according to hospital CEO Steve Handy who told employees in a memo obtained by the Post-Gazette.