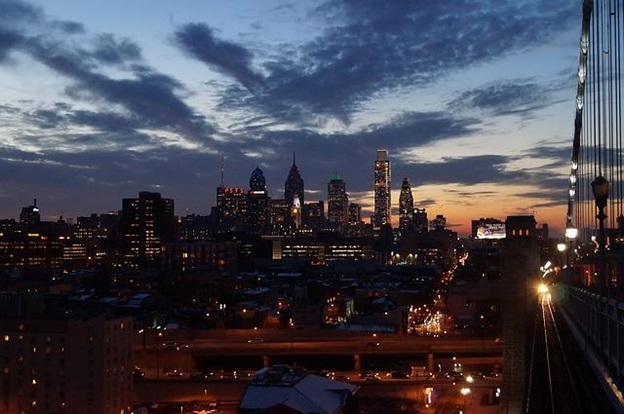 A Philadelphia real estate developer and a Jersey Shore-based general contractor have agreed to pay Philadelphia $160,000 in permit fees and fines for failing to obtain proper permits, or using fraudulently altered ones, for past construction projects, reports The Inquirer.

V2 Properties, a developer who builds single-family homes in Brewerytown and parts of South Philadelphia, and Rock Haven Builders, a Woodbine, N.J-based general contractor that builds in South Jersey and Philadelphia, were cited by city agencies for failing to obtain the proper right-of-way permits from the Streets Department at 94 different construction sites, according to the city.

The Streets Department’s right-of-way unit issues street-closure permits for various types of construction work that might block streets or sidewalks.

On four construction sites, the city’s Department of Licenses and Inspections found that Rock Haven Builders had posted previously used permits, altered to appear as if they had been issued for the projects on those sites, according to the city.

RE2 Robotics to develop tech to turn construction equipment into robots