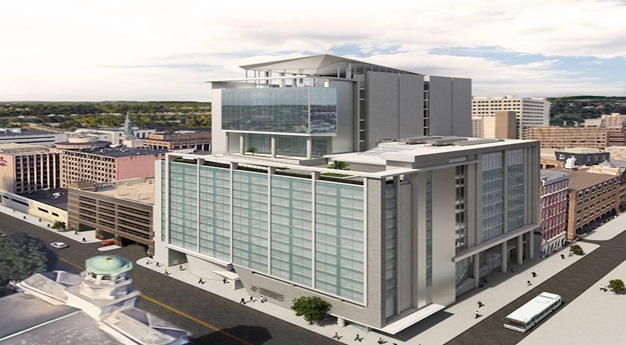 The Harrisburg University has released renderings of the new university tower to be located at the corner of Chestnut and South Third streets.

The $100-million tower will include 17 floors. The educational space in the tower is slated to accommodate at least 1,000 new students and a health science education center.

The university will have classrooms and training space for advanced manufacturing and interactive media programs.

Harrisburg-based Reynolds Enterprises and The Whiting-Turner Contracting Co., based in Baltimore, have been hired to support Butler County architect Alex Wing of Stantec on preconstruction plans for the building. 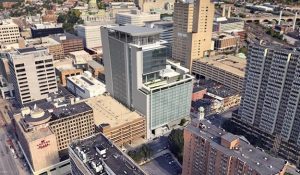 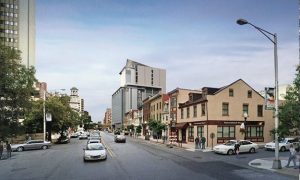 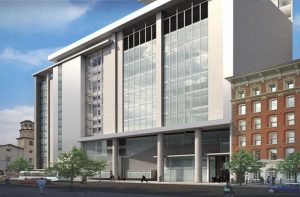 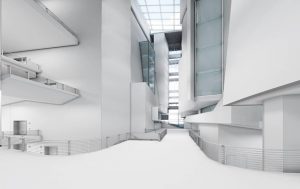 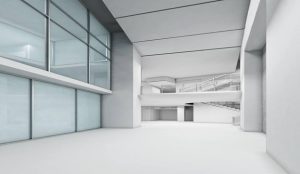