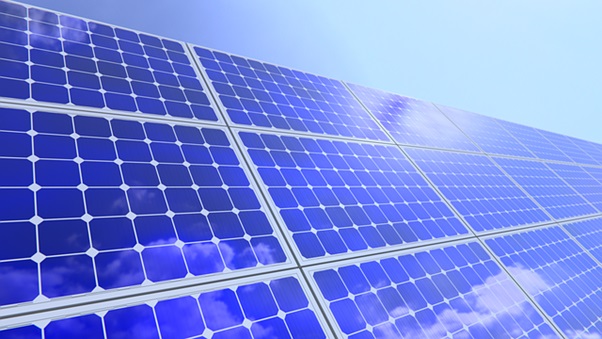 The 70-megawatt project in Franklin County will support Pennsylvania’s goals to reduce greenhouse gas emissions by 26% by 2025.

The project “can serve as a national blueprint for how to maximize the sustainability impacts of solar farming,” Penn State said in a statement.

Over 150,000 solar panels will be installed across three locations in Franklin County, on about 500 acres leased from local landowners.

Lightsource BP will finance, build, own and operate the three solar farms, with Penn State purchasing all of the electricity generated under a 25-year power contract.

The project is estimated to save Penn State a minimum of $14 million over the contract term through solar’s low cost of electricity, while meeting 25% of the university’s state-wide electricity need.

It will lower Penn State’s greenhouse gas emissions by 57,000 metric tons of carbon dioxide per year, the equivalent of taking 12,100 fuel burning cars off the road each year. It will employ more than 250 people during the construction period.

Construction to begin on new bridge in Springfield Township