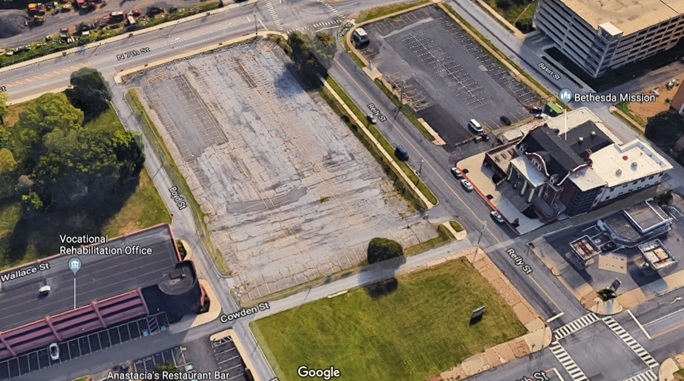 A new federal courthouse in Harrisburg is expected to begin construction in this coming January, according to a report from PennLive.

The $137.2-million facility will replace the existing Ronald Reagan Federal Building. The planned site is along Reily St. between N. 6th and 7th streets in Harrisburg.

Plans call for a 243,000-sq. ft. building with 79 parking spaces on the four-acre tract. There will be eight courtrooms and 11 judges’ chambers. The design work is to be finished by December.

New York City-based Ennead Architects will provide designing services for the project. Hill International will be the construction manager, while Mascaro Construction Co. has been selected as the constructor.

The project is expected to be completed in 2022.